To me, photography is more about a feeling.  Sometimes, to the viewer they may not understand that image, it might be a little out of focus or abstract, but to the client it’s that that very moment has been captured and they know exactly what it’s about.  This Charmouth maternity shoot summed up in one word? Magical.  I’ve known Kirsty for well over ten years now (wow, it’s scary how time just flies).  I did a trash-the-dress shoot, of sorts for her and Al when I was still living in London.  Still some of my favourite images even 10 years down the line!  We moved away shortly after that, we both had little ones – a boy for me and a girl for Kirsty.  I wish I’d been around to document those moments for Kirsty as she is one of the most beautiful, tender hearted women I know.

When we moved back to Devon, I was absolutely delighted to hear she was pregnant with her second baby and looking for a photographer and so, to make up for lost time I booked Kirsty in for my Bumps-to-One programme which consists of a maternity shoot, a newborn shoot, a 6-month sitter shoot and a 1 year cake smash.  Kirsty, Al and Milly-Rose (don’t you just adore that name?) travelled down to me in gorgeous Dorset for their maternity shoot and we decided on the Charmouth National Trust site which as you’ll see from the photos is simply spectacular! It’s one of my most favourite places in Dorset, so far! 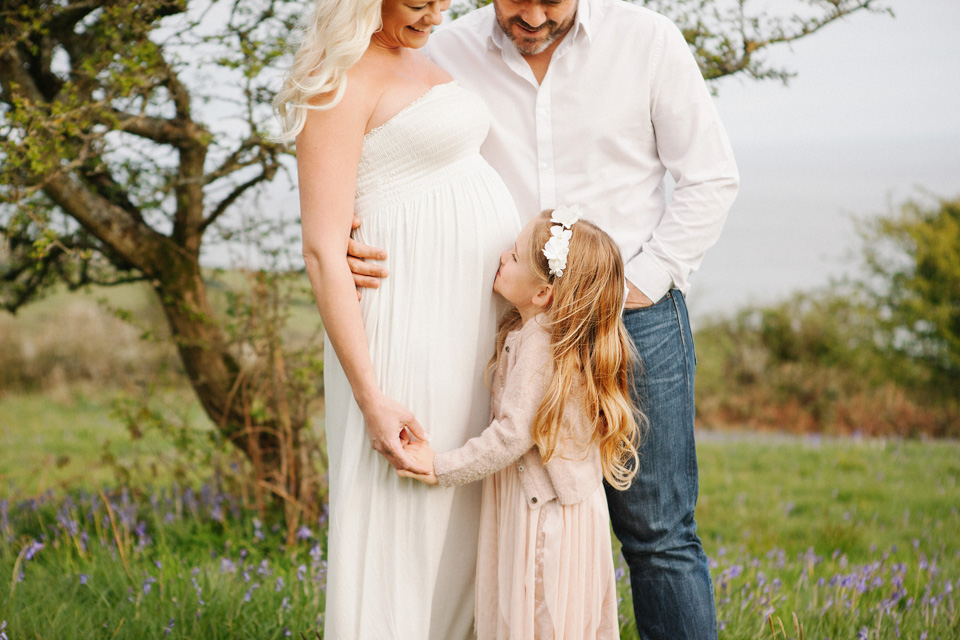 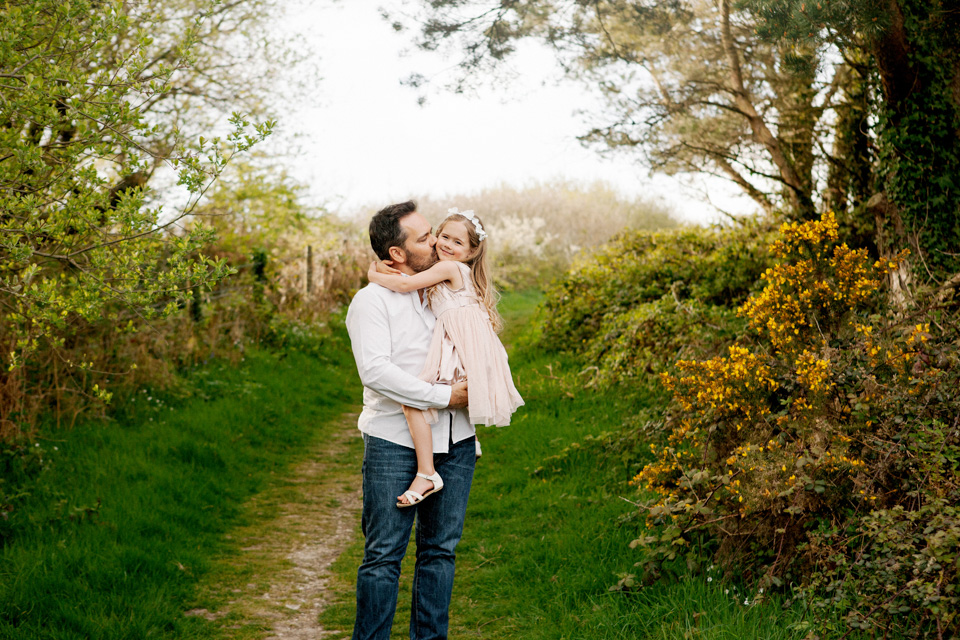 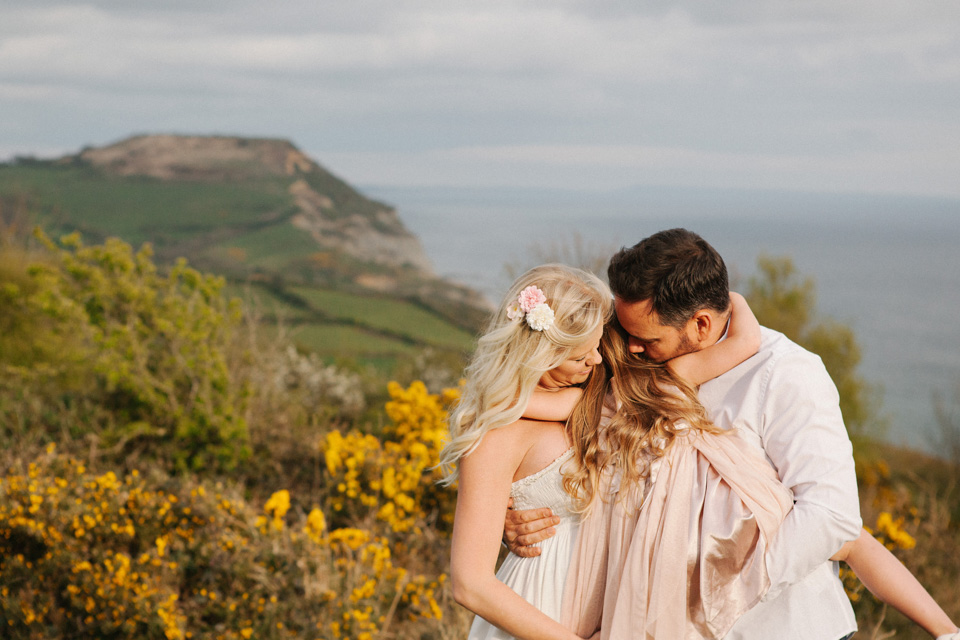 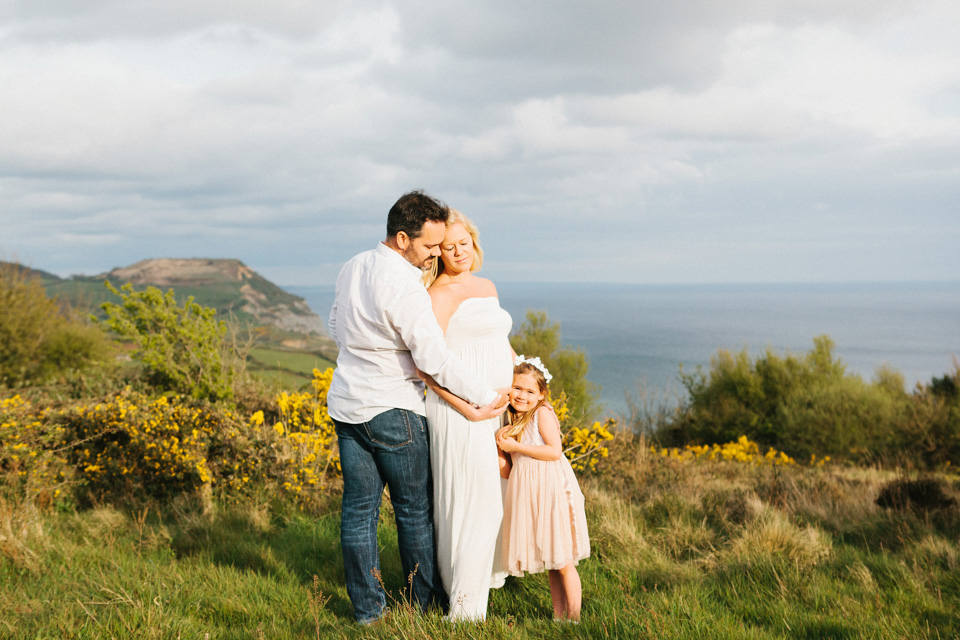 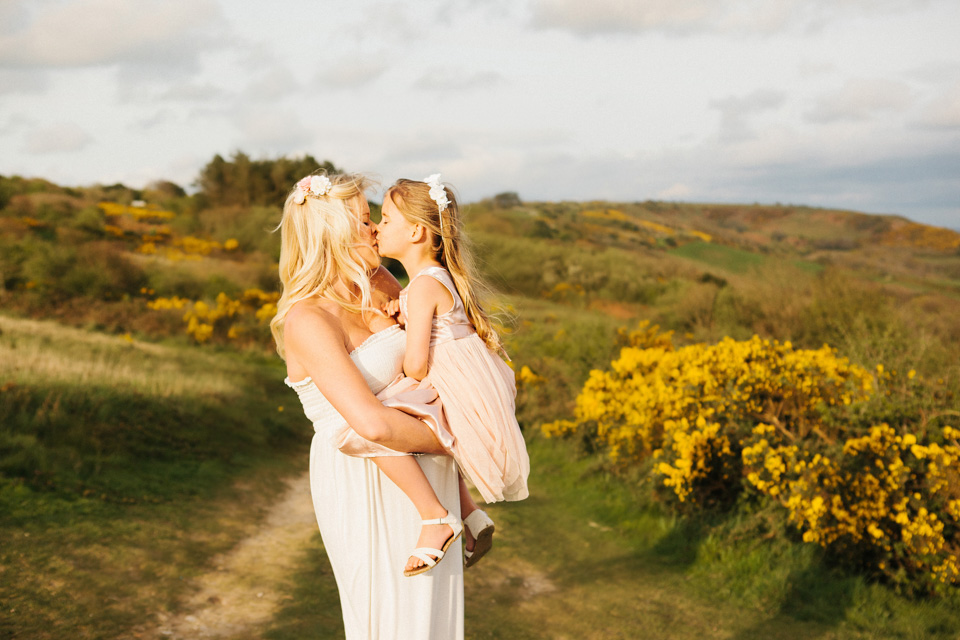 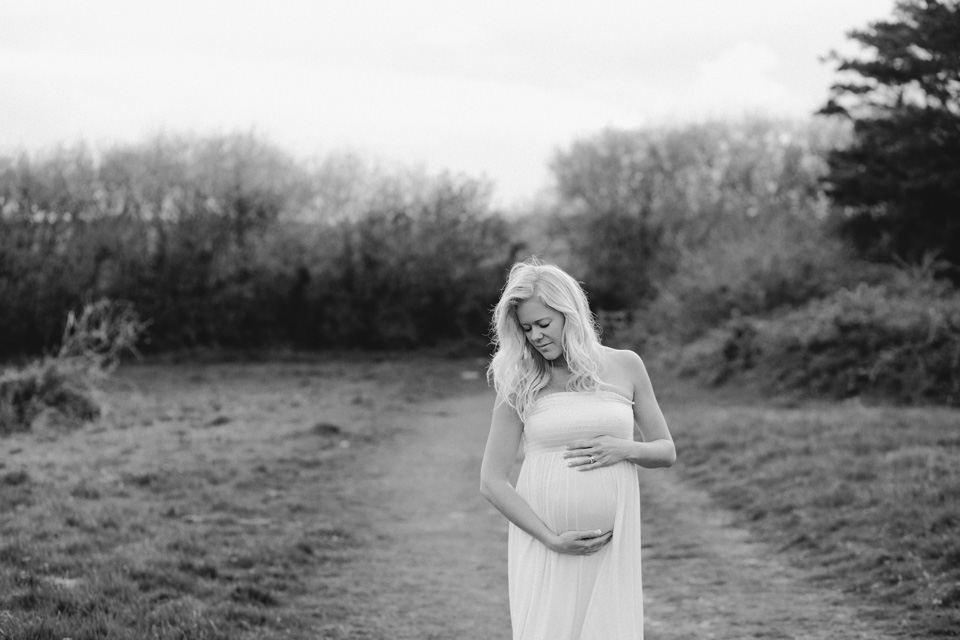 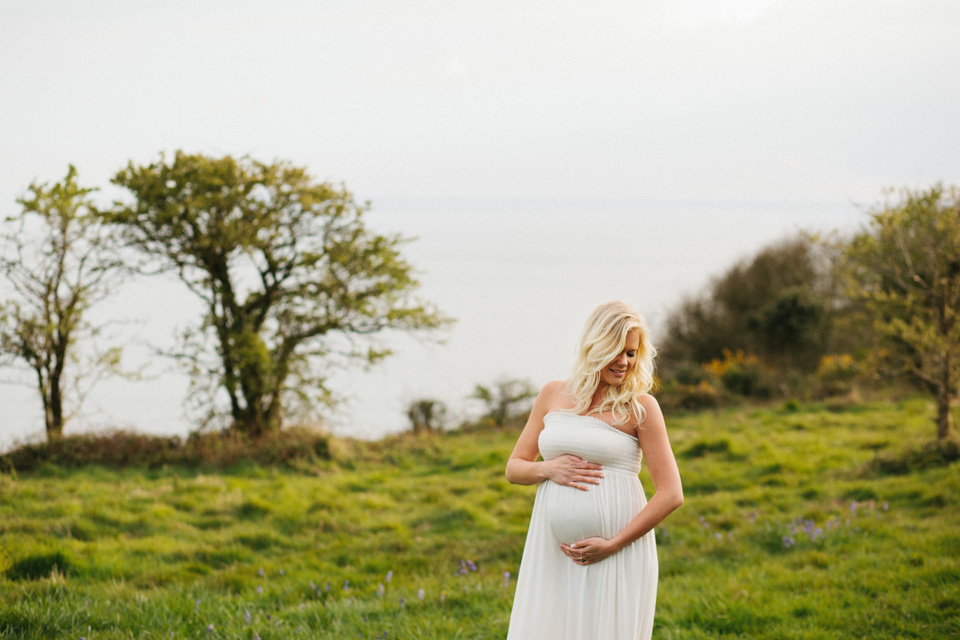 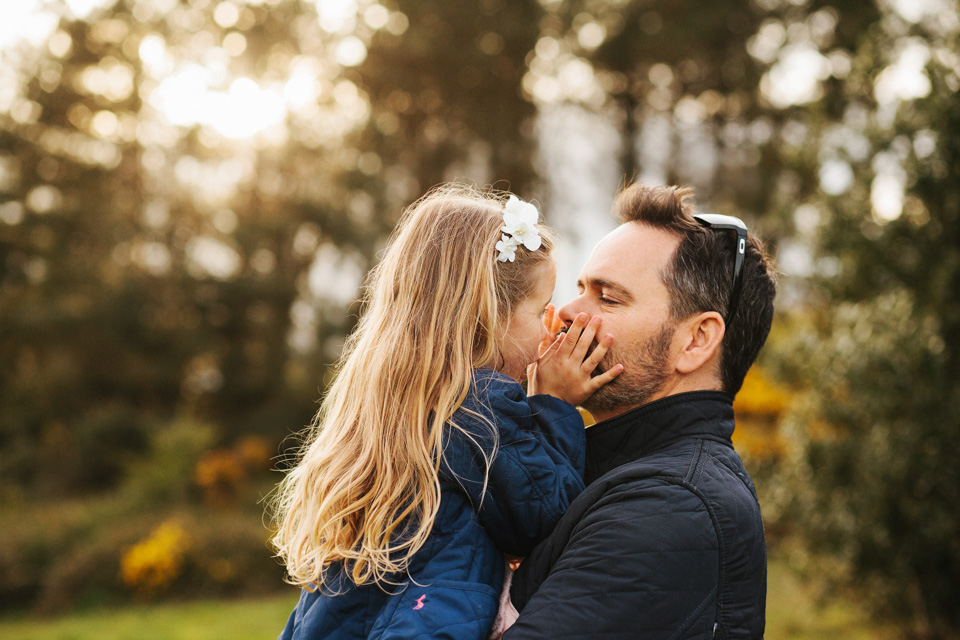 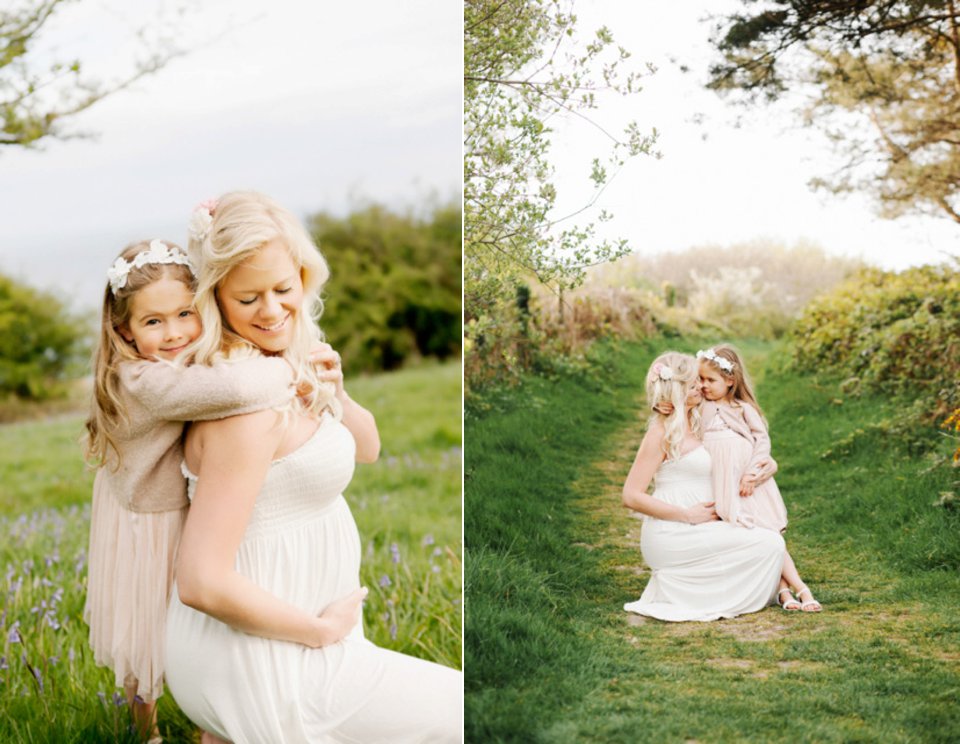 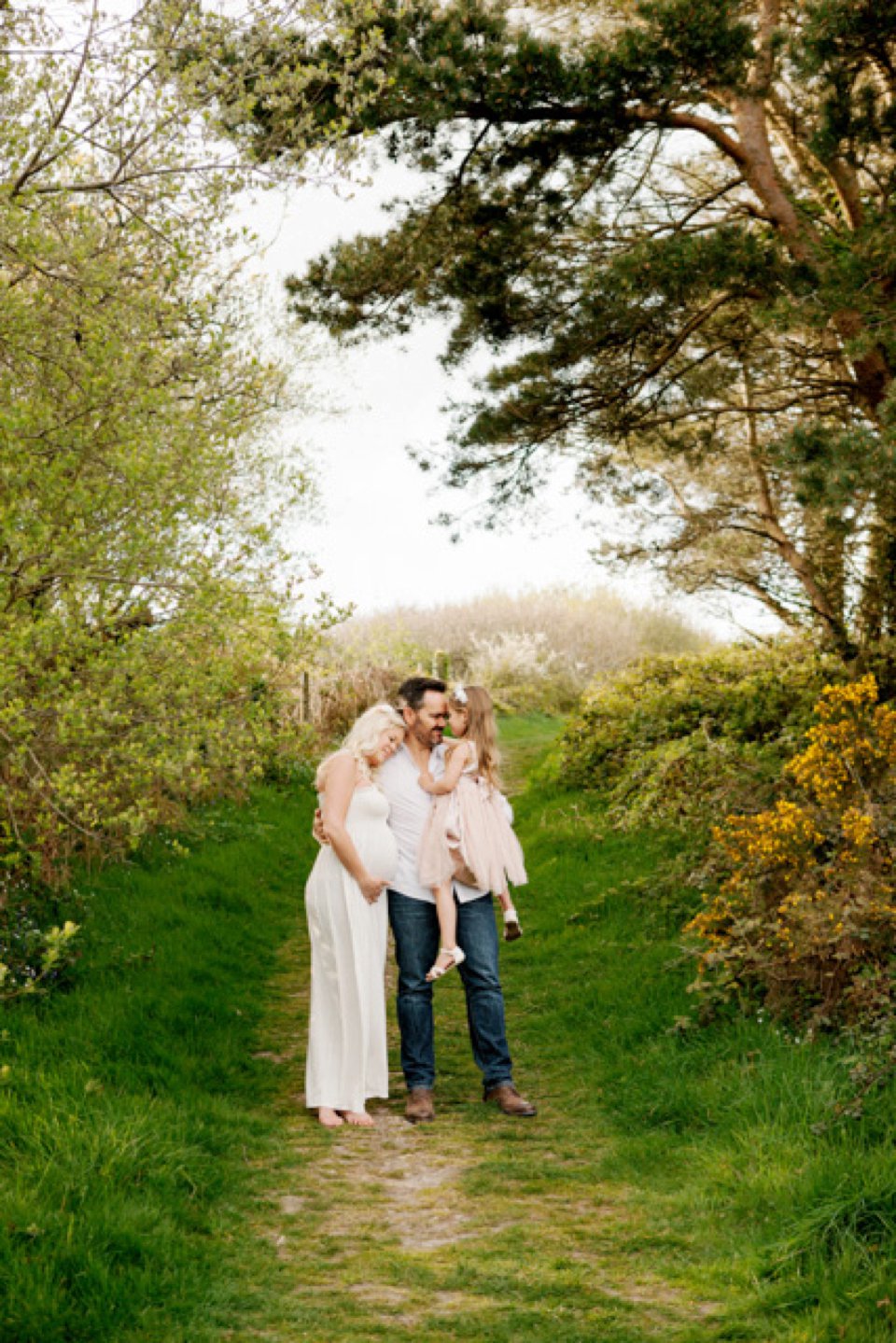 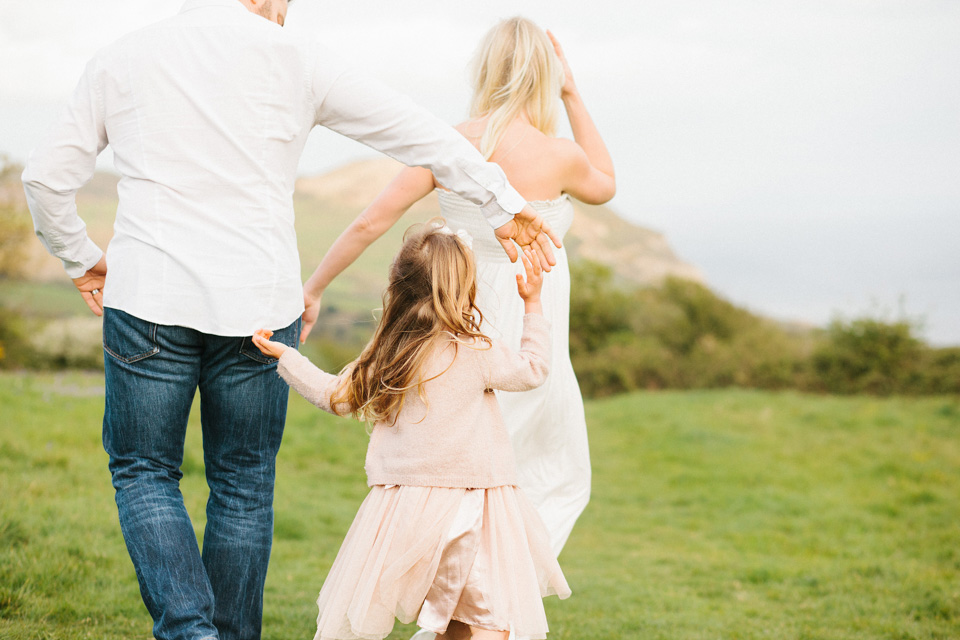 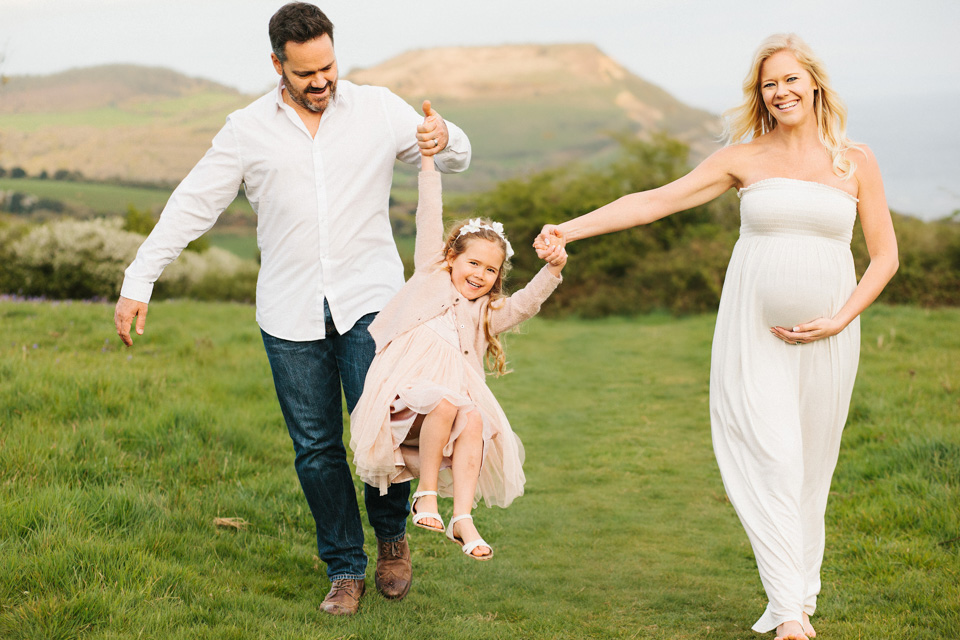 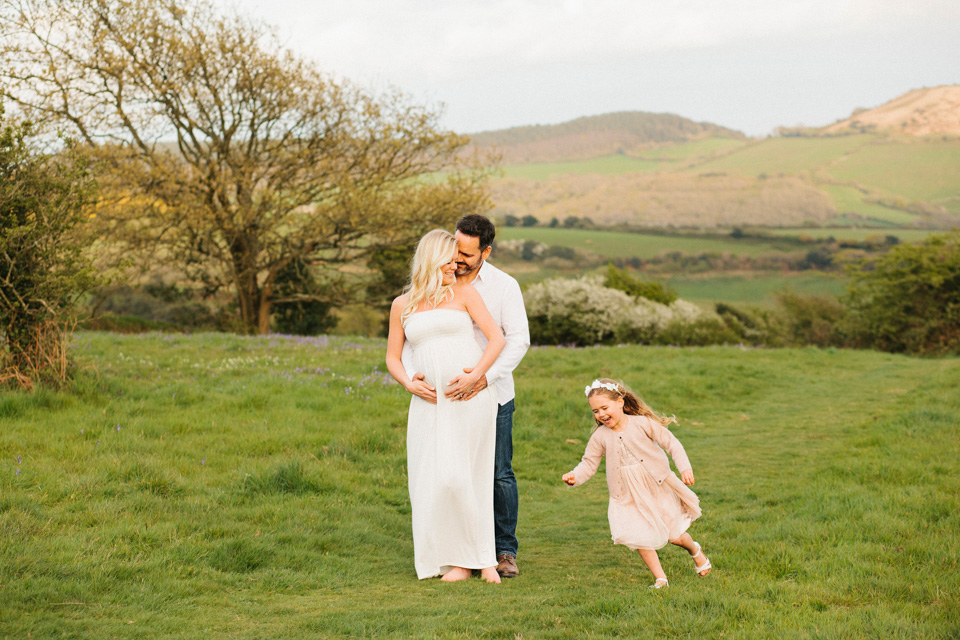 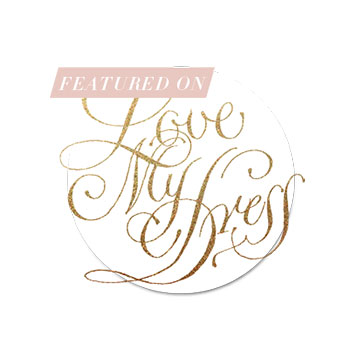 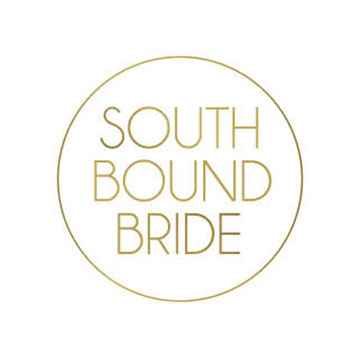 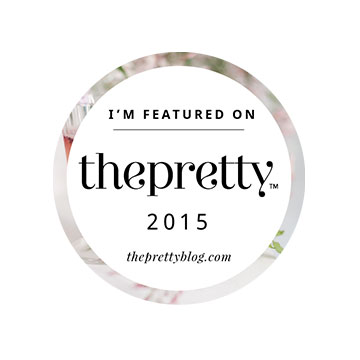 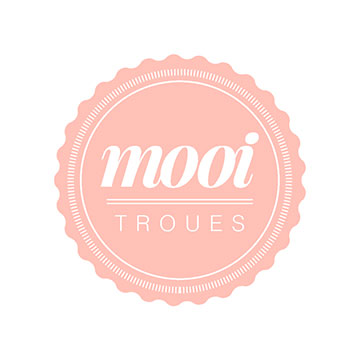